Our team gave a lecture at London Metropolitan University on the 12th of January 2021. The lecture covered the evolution of Global Distribution Systems and their new direction under IATA’s New Distribution Capability. The team’s lecture follows another lecture at Cranfield University late last year where we dissected Airline Network Economics for airlines of varying […] 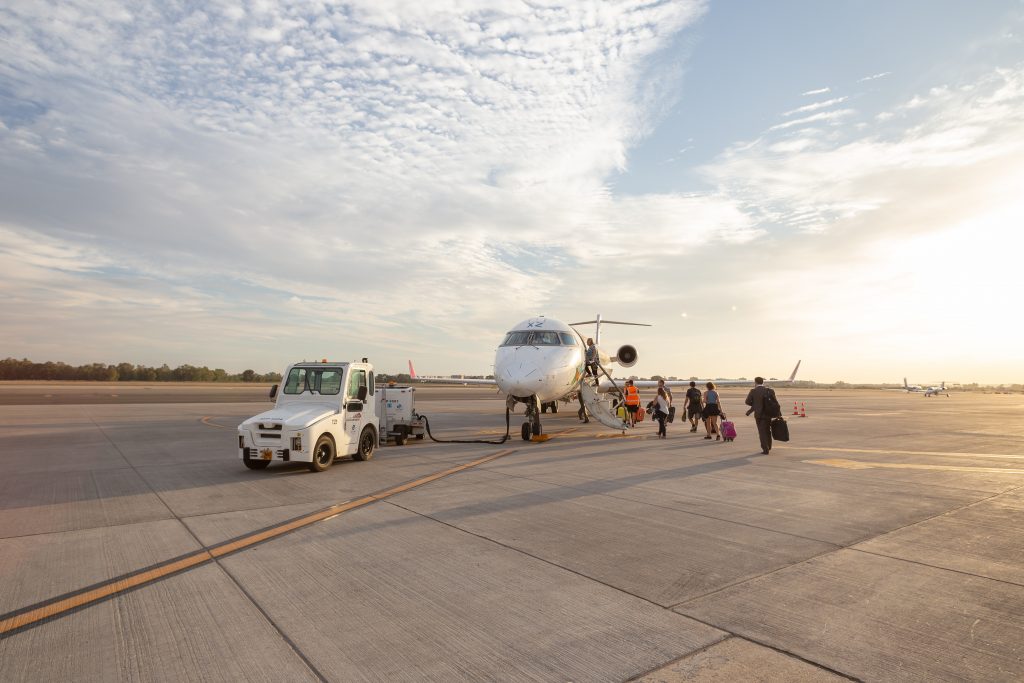 While in our previous article we discussed to what extent fear of flying, travel restrictions and the economic downturn may have contributed to the substantial drop in demand for aviation, in this article we will discuss why the European airline industry will be and should be different post recovery. Europe’s large population, yet fragmented political […]

Global Pandemic: Where has demand gone?

As Covid-19 ravaged the global economy airlines were among – or were – the hardest hit victims of Coronavirus. As 2020 is nearing its end, multiple vaccines are promising to offer new horizons from as early as Easter 2021. The media and trade media have been full of predictions of when normality may return to […] 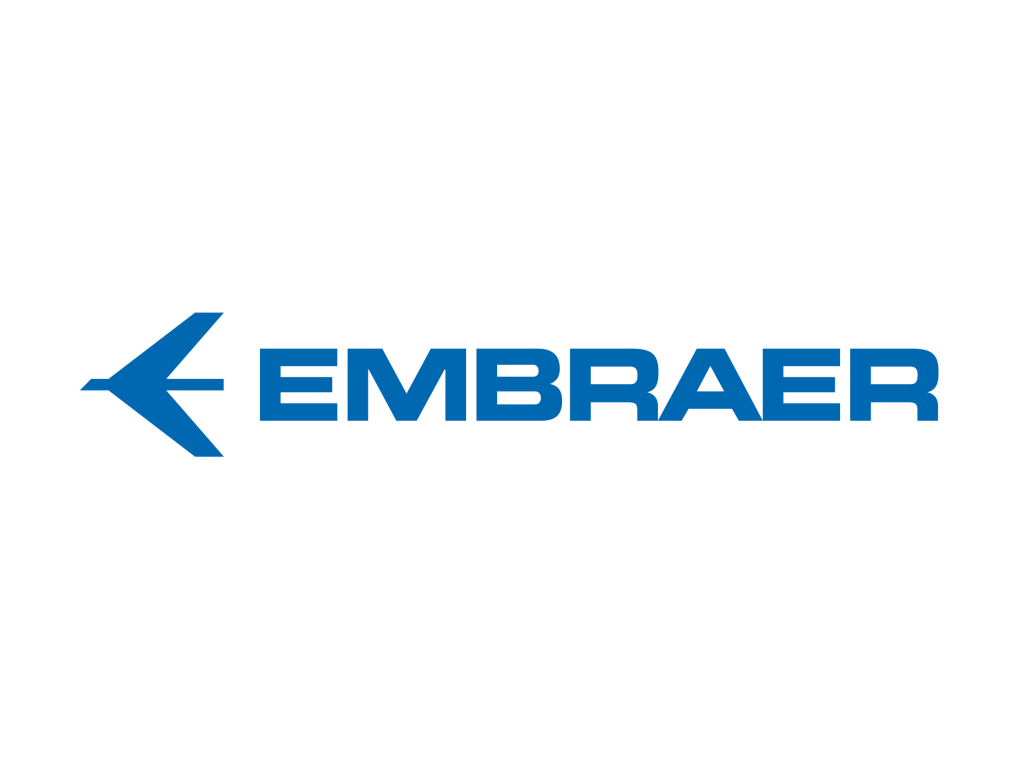 Rumour’s about the Brazilian manufacturer’s potential development of a clean-sheet turbo-prop catering for the 70-100 seat segment have long been around. During John Slattery’s time rumours around the study of such a concept were confirmed a number of times, however the manufacturer shied away from committing to the development of the aircraft, citing the bumps […] 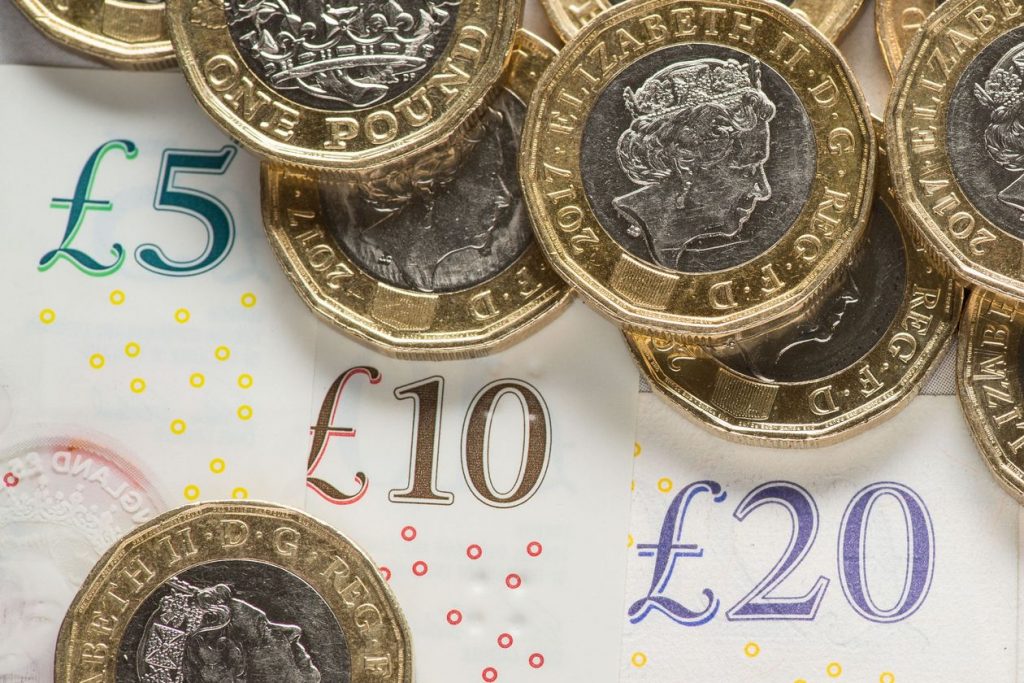 In this article we explore why the UK Air Passenger Duty is detrimental to not only passengers and airlines alike but also the treasury itself. The UK’s APD is essentially nothing but a tariff on aviation both domestic and international. The 2020 rates of APD range from £13 a flight to £176 a flight depending […] 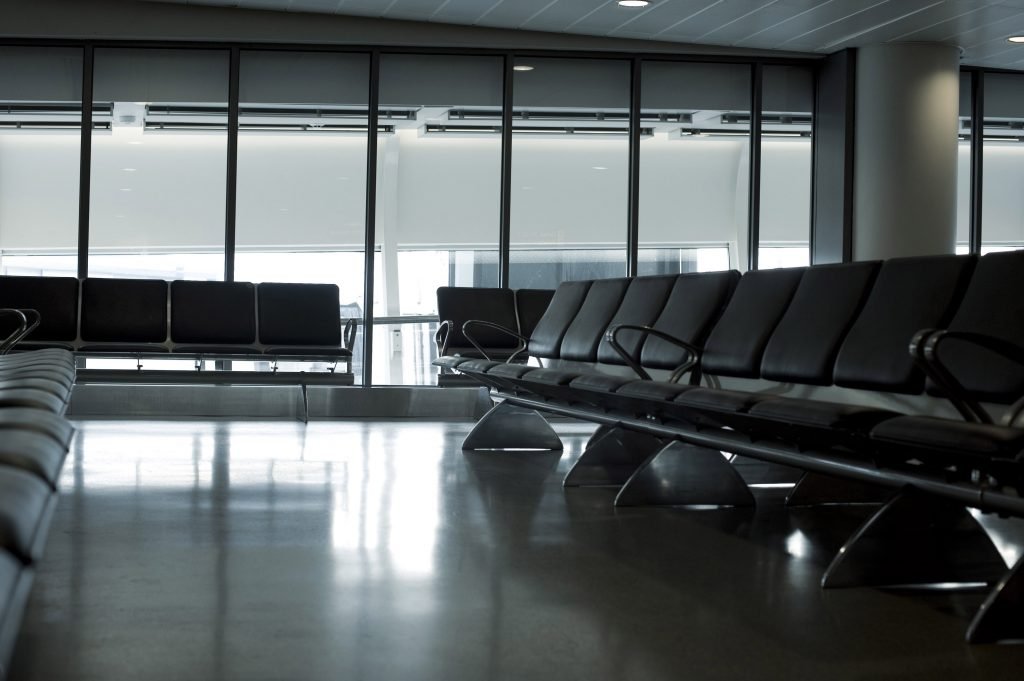 There are countless forecasts and predictions of when we may expect to see a return to “Pre-COVID” or 2019 levels of traffic in aviation. While it’s important to have a vague idea, right now with all the ever-changing “virus variables” I believe the question of when we reach 2019 levels becomes a lot less relevant […]

The last flying Dutchman – The Fokker 100 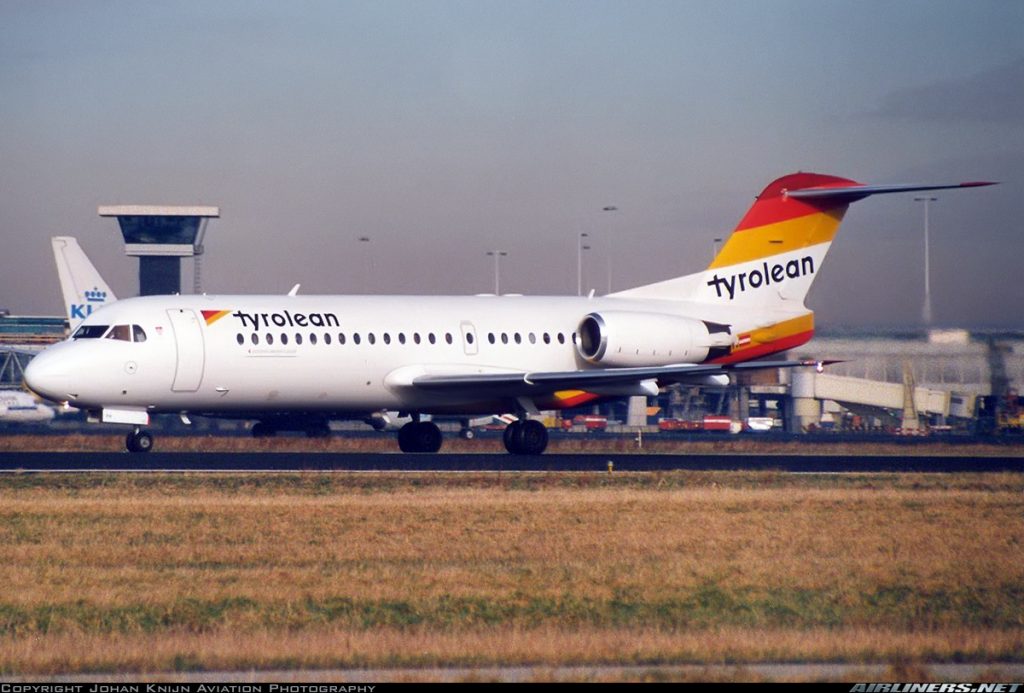 Short haul aviation in the 1970s was dominated by piston engine props, and the first generation of short haul jet liners, such as the likes of the Caravelle, DC9 and the BAC1-11 were regarded to be a group of aircraft and manufacturers more akin to today’s “sort haul narrow-body” segment. Fokker entered this market with […]